The Kindle edition of Hunting in the Shadows is live.  The paperback should follow in about a week.

It Can Never Be Simple…
It has been a year since the bloodbath of East Africa. A year since the shooters of Praetorian Security committed themselves to fighting a war the powers that be refused to acknowledge was even happening.
Jeff Stone is now a Praetorian Security Team Leader. The bulk of the company is deployed to Iraqi Kurdistan, ostensibly to protect the oil facilities on some of the few functioning oil fields that are still supplying oil to the West, but also to hunt terrorists on the side. The constant, low-level insurgency that has plagued Iraq since the war has not died down, and now, at the nadir of Western power, appears to be gaining momentum.
Iraq is beginning to fall apart. Tensions between the Iraqi government and the Kurds are threatening to flare up over the perpetual flashpoint of Kirkuk. Worse, the battle for supremacy between the Shia extremists of Iran and the Salafists, loosely gathered under the banner of Al Qaeda, is spreading into Iraq. The chaos is spreading like wildfire.
It’s going to be a rough deployment… 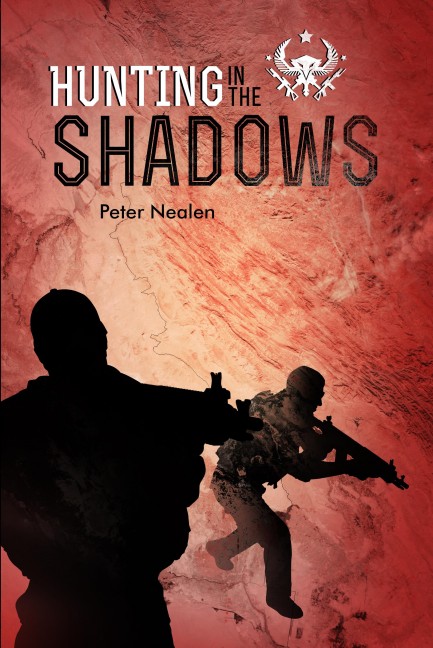 Buy it on Amazon.