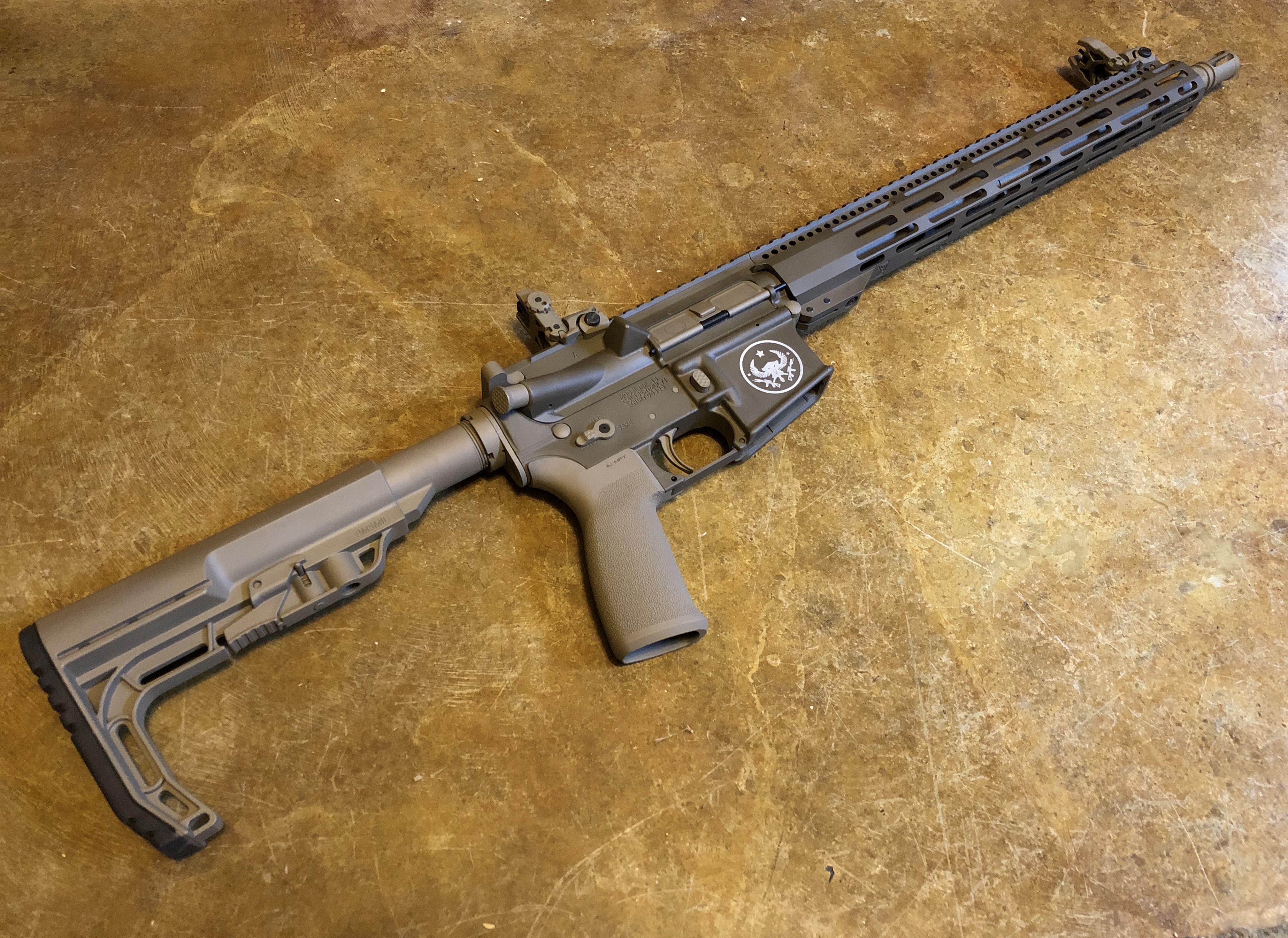 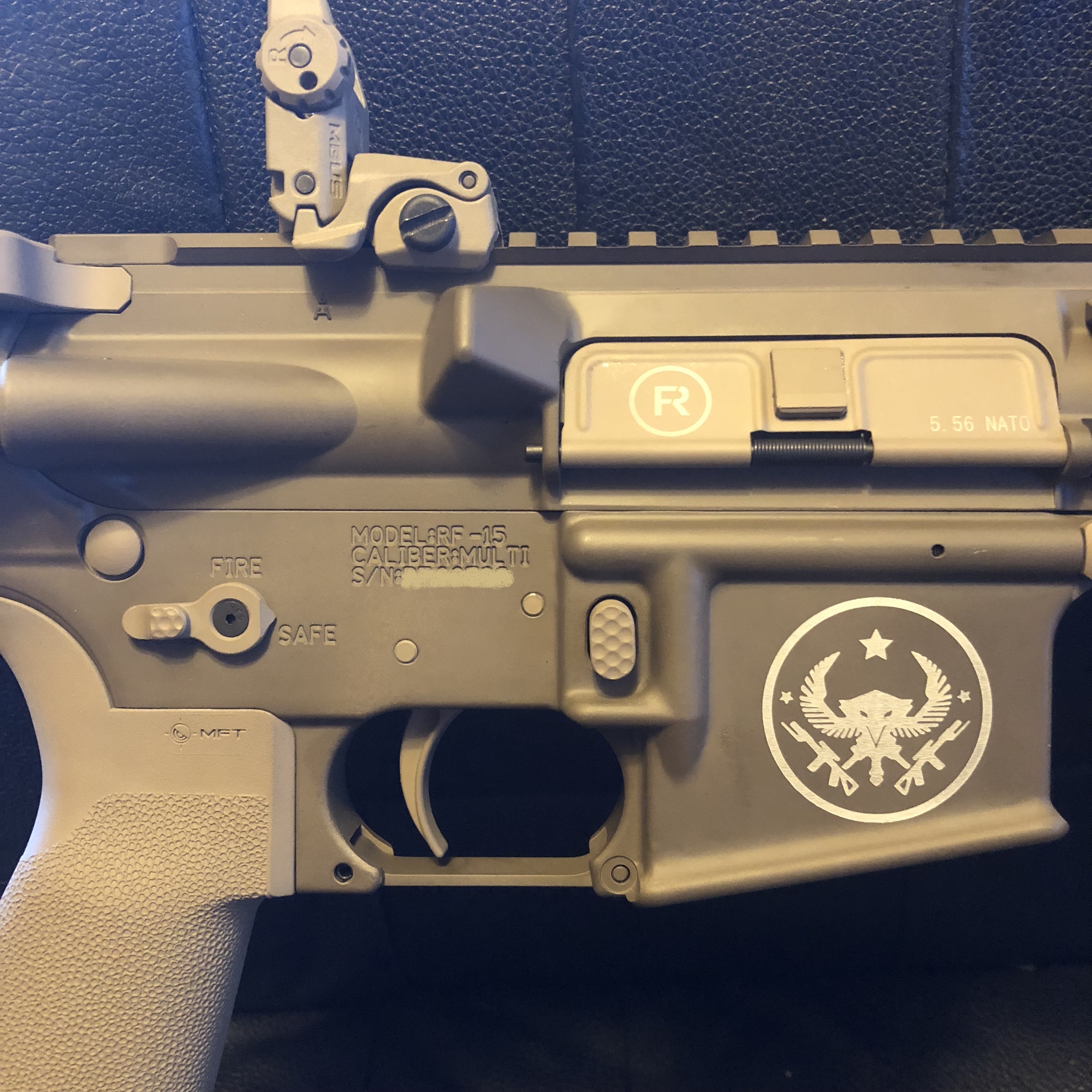 Haven’t had a chance to shoot it yet, but it feels good, and it looks badass.  Consider this your official Thank You, Dave.

Currently outlining Brannigan’s Blackhearts #6 – Doctors of Death.  And The Unity Wars #4.  While trying to figure out the marketing aspect to reach a bigger audience with The Unity Wars.  While working on a bigger transition, work-wise, this year.

I have spoken about hopefully getting another Jed Horn novel done this year, but it’s honestly looking a bit less likely.  I’m starting to feel a bit like I’m burning the candle at both ends (The Alliance Rises goes live tomorrow, and it’s my 7th book release in 9 months).  I’d like to get at least two more Unity Wars and at least one more Brannigan’s Blackhearts out this year, while giving the American Praetorians series a little bit of a facelift (the interior files for Task Force Desperate have been reformated, and boy did they need it).  And I need to update covers, etc for the existing Jed Horn novels.  Jed Horn might have to wait until next year.

And somewhere along the line, I need to put some rounds through that sweet AP rifle…

Lots of work to do.  Now, back to the word mines for me.

One thought on “So, This Happened”