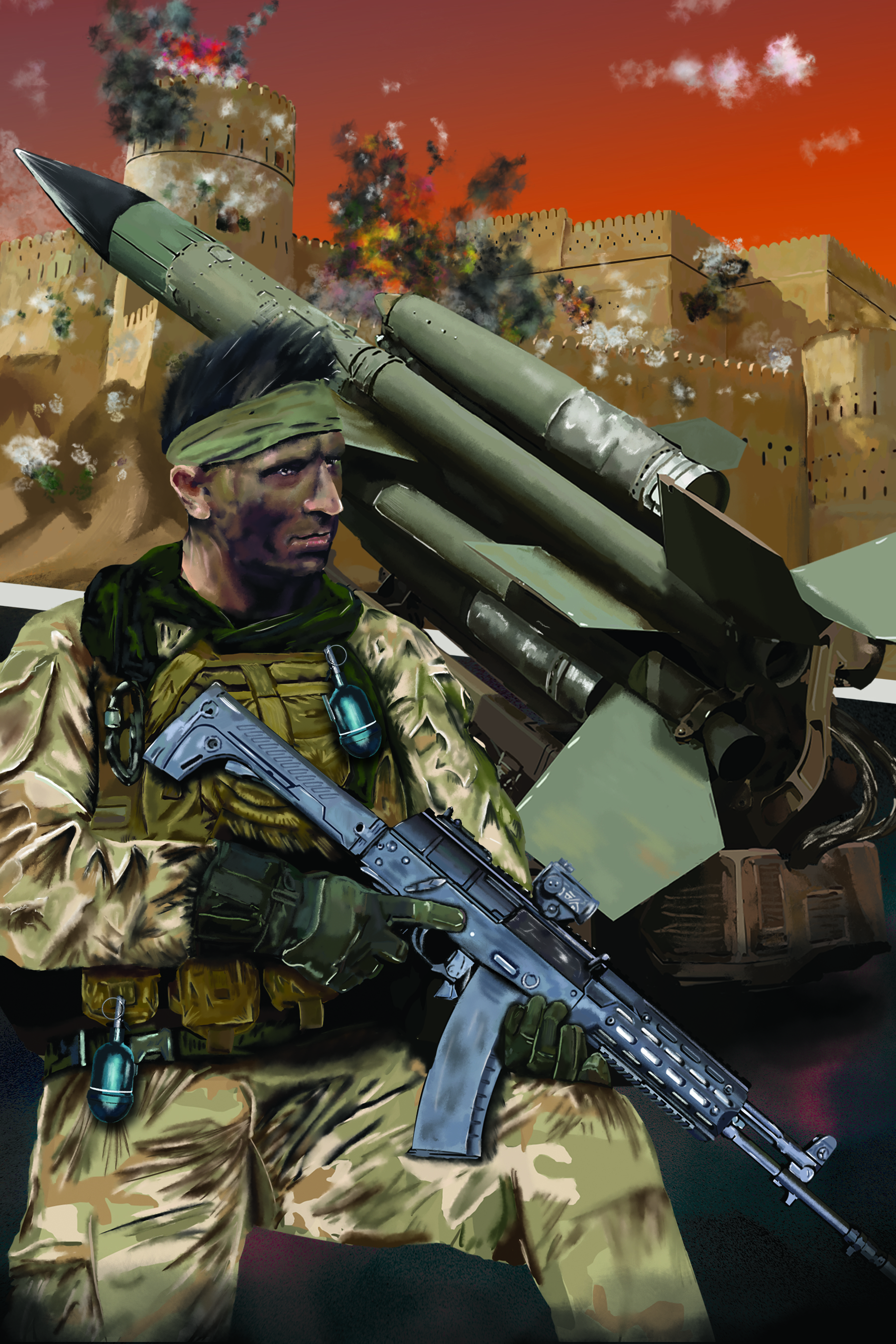 Brannigan’s Blackhearts #1 – Fury in the Gulf is up for Kindle pre-order on Amazon.  (Paperback is still going to have to wait until release day.)

It’s actually been up for a couple of weeks now.  I haven’t said anything about it before now because I’ve been attempting to do something similar to what Chris Fox talks about in this video, attempting to get more organic growth and exposure with Amazon Marketing Services.  Of course, the whole Brannigan’s Bastards vs Brannigan’s Blackhearts fiasco put me back by a week, so I’m not seeing anything like the numbers Chris talks about in that video.  (Admittedly, I’m starting to wonder how much that works with Action Adventure vs Science Fiction & Fantasy.)

The tiny island kingdom of Khadarkh, strategically placed in the Persian Gulf, has swung back and forth between the Saudi and Iranian orbits for years. But when a mysterious force seizes control of the island, executes the tiny Khadarkhi Army, and takes any Americans they can find hostage, it appears that Khadarkh will be an Iranian puppet for the foreseeable future.
The politicians are afraid of risking the hostages. And as the Western powers dither, some people start to look for another solution. They find that solution in John Brannigan.
Brannigan already has a rep for pulling off the impossible, through a combination of audacity, ruthlessness, and ferocious loyalty to his men. His military service is over, but now he will pick up a rifle again, putting together a squad of mercenaries to land on Khadarkh and rescue the hostages, in a hail of bullets and swift, sharp violence.
Brannigan’s Blackhearts are about to strike.