I cannot let 9/11 go by unremarked.  It is the single event that defined my adult life.  While I knew no one who died that day, much of my life after was dedicated to the pursuit of those 19 hijackers’ fellow fanatics, and I have buried friends in the course of that war.

It is a war that began long before any of us were born, and will likely continue.  It is unpopular to say that there is a war between Islam and the West.  Islam, truly devoted Islam, has been at war with all and sundry for 1300 years.  Are many Muslims not at war?  Of course.  Far more Muslims have died to crush ISIS than Americans.  But the historical record remains.  Even when we are at peace, sooner or later, that peace will end.

The hijackers did not choose September the 11th at random.  It was not a date that simply came up in the course of planning and logistics.  Like all fanatics, they sought to make a deeper statement in their act of mass murder.

Jan Sobieski’s charge, with his Polish Winged Hussars, was one of the largest cavalry charges in history, with eighteen thousand horsemen descending from the hills onto the Ottoman forces.

The war is older than any of us. 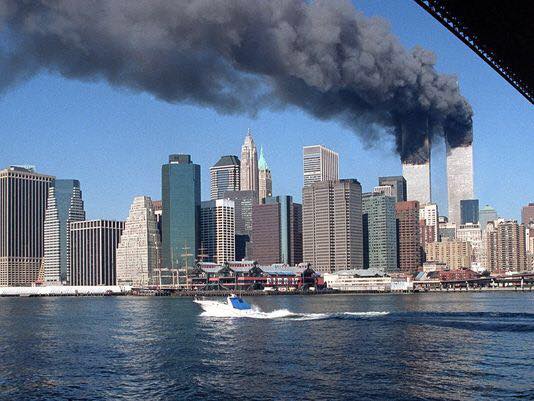 One thought on “Lest We Forget”