Still got a lot of work to do on it, but that’s why it’s not coming out for another 90 days.  Lex Talionis, the fifth and final American Praetorians book, will go live on June 6, but you can pre-order the Kindle now.

“War And Politics Have Consequences.”

Praetorian Solutions has a rep.  Not a particularly pleasant one in some circles, either.  Over the last few years, they’ve run roughshod over the plans of terrorists, warlords, pirates, militias, narcos, foreign intelligence services—even some American politicians—and left a considerable trail of dead bodies behind them.

But when Jeff Stone and his team were in Mexico, someone who was supposed to be an ally sold them out, leaking information on their identities to the Dark Net.  Now the wars are coming home.

Before, they fought for hire, offering their services where they thought they could fight for their own sense of justice, putting the hurt on bad people for pay.  Now they’re simply going to have to fight to survive.  To do that, they’re going to have to embrace the Law of Retaliation.

And, quite possibly, earn the title of “Praetorian”…in every sense of the word.

(Yes, that is a blurb from the International Lord of Hate himself, Mr. Larry Correia!)

And since it wouldn’t be a pre-order without the cover: 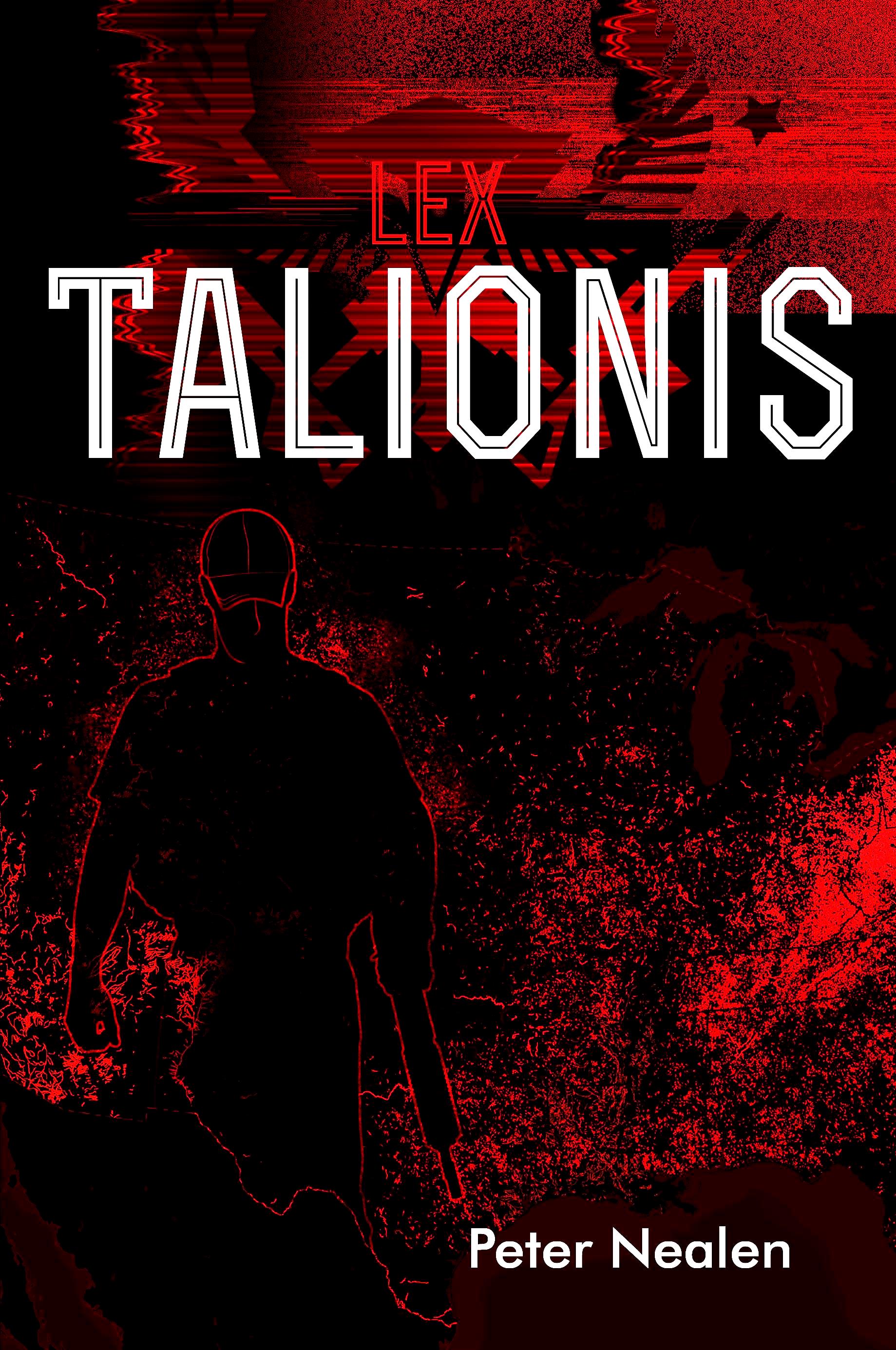 3 thoughts on ““Lex Talionis” Is Up For Pre-Order!”