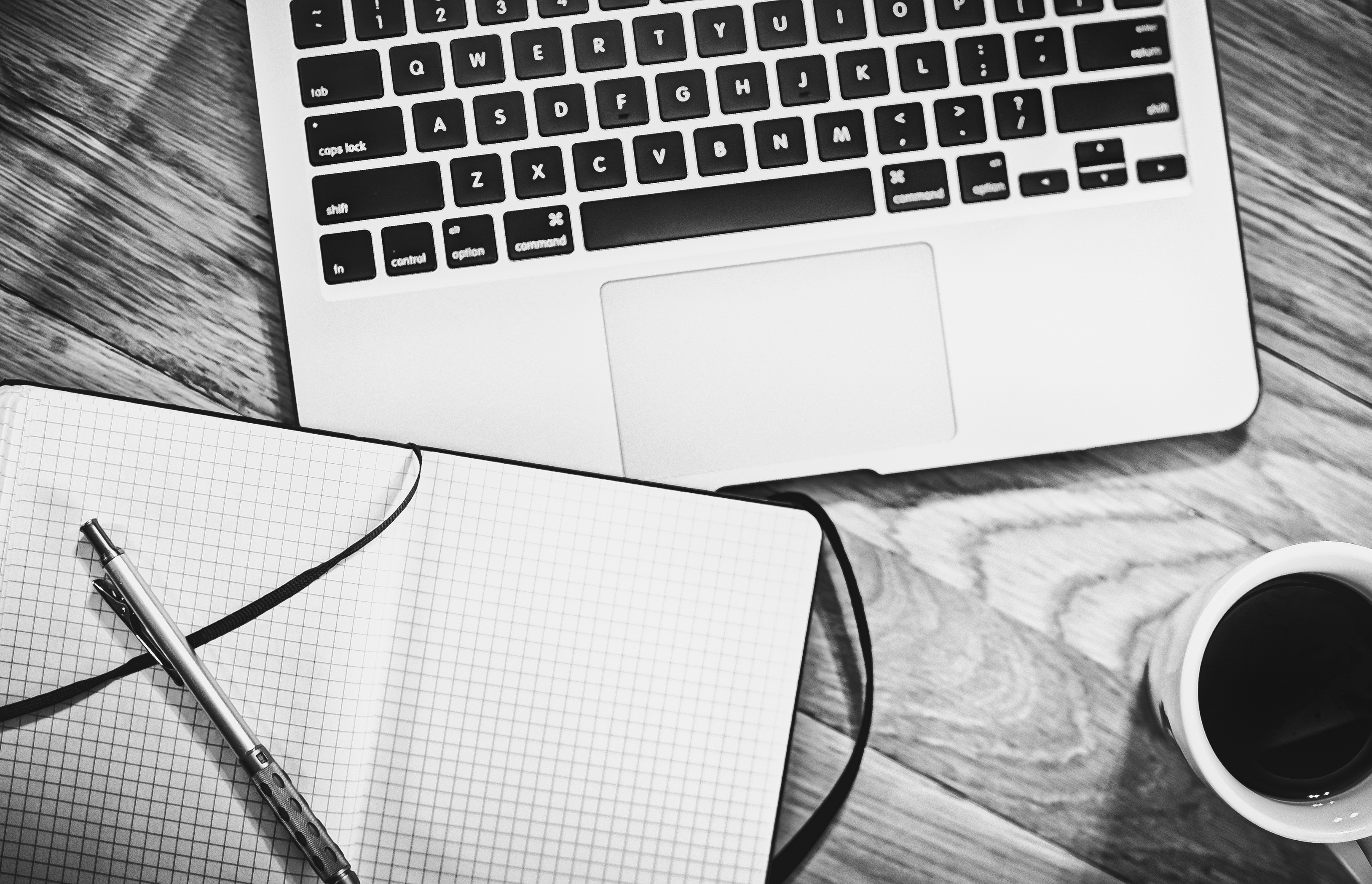 I know, I haven’t been posting here much.  Need to get on that.  Probably need to do some scheduling.

But I’ve been busy.  Very.  I’ve got another new series in the works, and it’s more than a little different from anything I’ve done before.  I’ve played around with military action adventure, horror/fantasy, and heroic fantasy (though y’all haven’t seen that much of that yet).  But this is going to be science fiction.

Now, the funny part is that I originally started tinkering with writing, back in high school, with science fiction.  I still have notebooks (somewhere) of notes, starmaps, and starship diagrams from those days.  I had an entire sweeping timeline of wars between alien empires and human-alien alliances.  It was, to borrow a turn of phrase from Nick Cole and Jason Anspach, WingCommanderNotWingCommander with a leavening of StarWarsNotStarWars.  In fact, Task Force Desperate started out as a mil-fic backstory leading into the “21st Century Chaos” that was part of the backstory of what that epic evolved into.  (It isn’t anymore; the Praetorian Series became very much its own thing.)

What I’m working on now isn’t that particular epic.  It’s much more “The Clone Wars meets The Horus Heresy with a leavening of Hammer’s Slammers and Lensmen.”  It’s proving a bit more difficult than Brannigan’s Blackhearts; I’ve got to figure out more on the fly–there’s less that I can simply draw on from either quick research or personal experience.  Still, it’s coming along, and the wider series is getting quite a bit of an arc (several arcs, actually).  I’m pretty stoked about it, though it won’t be out for a few months (I’m planning on stacking the first several books before releasing the first, and I’ve got more Brannigan’s Blackhearts to write in between).  There will be a website for the series, with background notes, some free fiction, and even concept drawings and suchlike.  It’s not ready to go yet, but I’ll be spreading it around once it is.

The other thing about this series, since I’m genre-jumping, is that it won’t be released under my usual name.  David J. West, with his “James Alderdice” pseudonym has had some success in getting to an audience that he wouldn’t have otherwise.  Pen names are a long-standing tradition in pulp fiction (which, let’s face it, is what I write, regardless), and the way Amazon’s algorithm works, they are a useful tool.  In the interests of that algorithm, I won’t say what the pen name is going to be just yet, but I will eventually.

Back to the word mines.