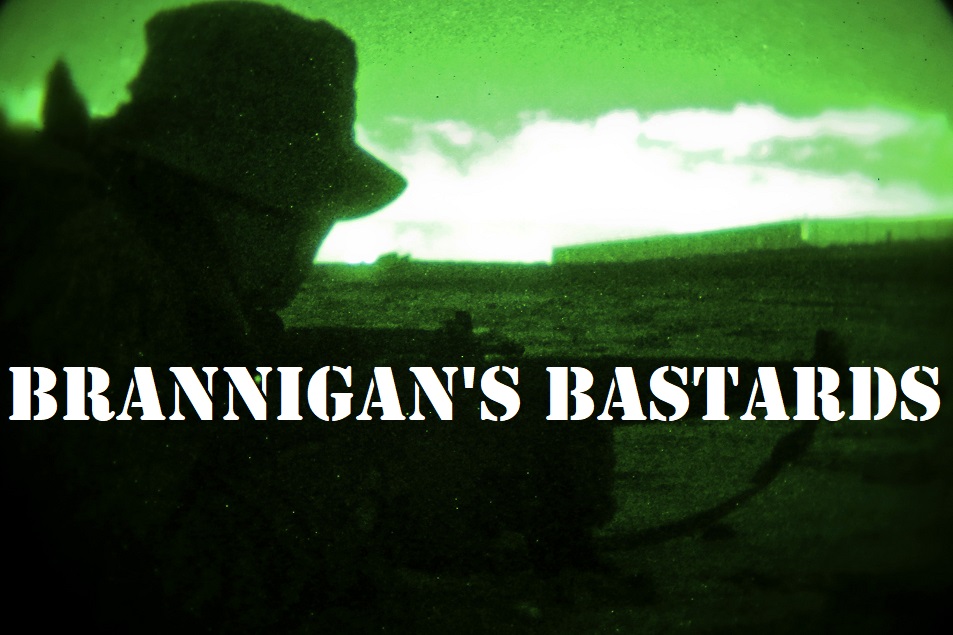 So, I’ve been working on setting up Fury in the Gulf, and have run into a couple of snags.  Part of the entire plan to begin with was to utilize Amazon Marketing Services extensively, and Facebook ads to a lesser extent, to spread the readership wider.  However, I seem to have run afoul of both entities’ ad guidelines in the process.

While the messages I’ve gotten have been extremely vague and non-commital, it appears that the title Brannigan’s Bastards isn’t passing one of their filters for “vulgar and/or profane language.”  Considering that it’s the series’ title, this presents a problem.

Now, I’ve got two possible courses of action here.  I can either say, “Screw it, drive on,” and try to continue the current, mostly word of mouth model, keeping everything as-is.  Or, I can attempt to re-brand the entire series, so that it gets past the filters and can actually get to readers who might not have heard of my stuff before.

Now, trying to think of a different title was a problem.  Part of the initial inspiration for Brannigan’s Bastards as a series title was the old Marine Black Sheep Squadron, which the pilots initially wanted to call “Boyington’s Bastards.”  There was also an old, WWII pulp adventure series entitled “The Rat Bastards.”  (Apparently, that would not be allowed today.)  “Misfits” would be a fitting replacement for “Bastards,” but “Brannigan’s Misfits” just doesn’t have the same punch.  “Mitchell’s Misfits” might work, but it would mean completely renaming the lead character.

However, I had an idea.  Brannigan’s Blackhearts could still work, being close in sound, similar in meaning and punch, and wouldn’t require a great deal of tweaking in the files already set.  And, it’s something of a callback to an old 1st Recon Bn callsign from ’03-’04.

I’d like to hear your thoughts, readers.  How does Brannigan’s Blackhearts sound?

11 thoughts on “Change of Plans”