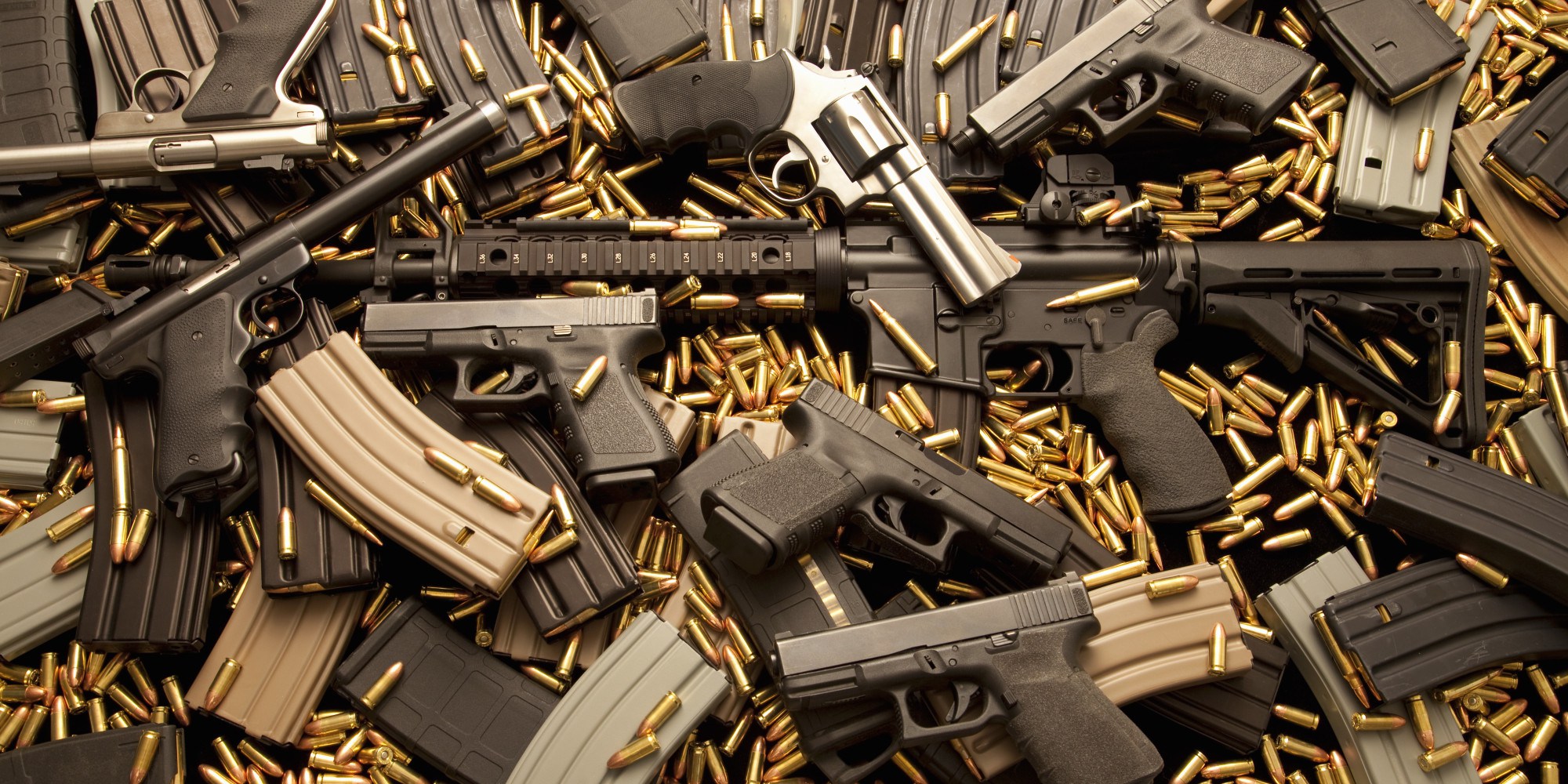 This isn’t particularly new; a lot of Louis L’Amour westerns describe interesting (and sometimes obscure) weapons that aren’t commonly found in the run-of-the-mill western (particularly on screen).  But as with any element of storytelling, there’s a right way and a wrong way to go about it.

Actually, that’s probably a little too strict.  There is good and bad.  Let’s start with getting the bad out of the way.

“Bad” gun porn comes in two flavors.  The first is “Did Not Do The Research.”  The author heard about a gun, thought it sounded cool (or just exotic), and threw it in without having any idea how it worked, where it could be found, or if it was even in common use at any particular time.  Now, this isn’t all necessarily bad, particularly the last point.  But a classic example would be the episode of Gunsmoke I watched a little while ago, where Matt and Chester were shooting what were clearly Winchester ’94s in, presumably, the 1870s.  Even worse, in print media, you run into things like safeties on Glocks, the awesome destructive power of semi-automatic pistol cartridges (though that can be found in the general gun population sometimes, too), or even mentions of weapons that don’t exist, such as can be found in the first SOBs book.

None of this is to say that gun porn is a bad thing (I hope not, I use it enough).  It just needs balance.  That’s why I tend not to go into a lot of detail when describing the guns featured in my stories.  I’ll name them, and occasionally make reference to their cartridge as it’s relevant (since, say, 7.62 NATO has different effects from 5.56 NATO, for example), but generally I try to leave it at that.  And if there’s distance, stress, darkness, etc, I try not to get carried away with the point of view character recognizing what the bad guys are carrying.  He might see a shape, but that would be about it.  I know what the bad guys are shooting, but the hero won’t necessarily.  It might take away a chance for some more weaponry-related coolness, but that’s just another reason to have occasional bad guy points of view mixed in.