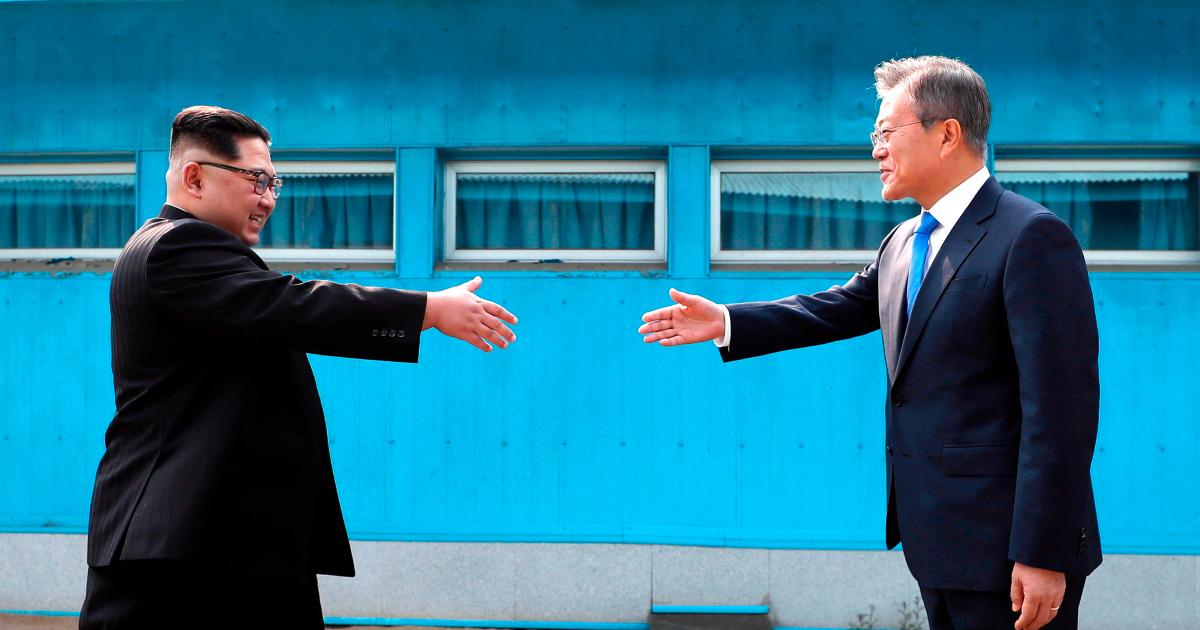 “Timeliness” is a temptation that I think most military/spy fiction writers have to deal with.  “Ripped from the headlines!” and “Prophetic!” are compliments that reviewers have used for works in the genre going back to Tom Clancy, at least.  Those same phrases have been applied to some of my own work, and I’ll admit that it can be somewhat affirming (though often in a grim sort of way) to see events move in a generally similar direction to that predicted in one of your novels.  It shows you that you read the situation fairly accurately.

But I call it a temptation because it can also be a weakness.  When you write about real-world situations and how they might play out, you’re always taking the chance that they won’t play out that way.  That’s a given.  Sometimes matters take a turn sooner than you expected.  I was about halfway through Alone and Unafraid, writing about the evacuation under fire of the US Embassy in Baghdad, when it was in the news that all “nonessential personnel” were being evacuated ahead of the ISIS threat.  I was at great risk of having been overtaken by events even before I finished the book.

Matters stabilized, at least a little, before that happened, and the book did okay.  It’s still “outdated” by what’s come later.

Something similar seems to have happened regarding any fiction that uses the North Koreans as bad guys.  The situation has abruptly changed radically, with Kim Jong Un crossing the DMZ to meet with South Korean President Moon, and signing a peace treaty formally ending the Korean War.  This throws the plots of several Larry Bond thrillers into a cocked hat, and possibly even my own Burmese Crossfire.  (Possibly.  The DPRK is still a Communist country, and some things won’t change quickly, if they change at all.)

How much is this really a problem?  To be honest, except to author vanity, not much.  Most readers don’t seem to care, as long as the story is good.

That said, there is a way to approach the story so that it doesn’t even become that much of an issue.  The Brannigan’s Blackhearts series is already established as being in something of an “alternate universe,” if you will.  (Hint: the island of Khadarkh in the first book?  It doesn’t exist.  There’s an island of roughly the same shape, in roughly the same spot in the Persian Gulf, but it’s about a fifth the size of Khadarkh and uninhabited.)  There’s no shortage of imaginary countries in thriller and action adventure fiction, either.  Even Frederick Forsyth has done it.  Zangaro, the target country in The Dogs of War, doesn’t exist and never has.  Larry Correia and Mike Kupari did it big-time in the Dead Six trilogy, too, and those books are awesome (If you haven’t read them yet, you’re wrong.  Get on that.).

Organizations are even easier.  Especially in the world of 4th Generation Warfare, irregular, non-state actors are constantly changing, sometimes too fast to keep up (Try to catalog all the Sunni Salafist groups that have formed, joined together, broken up, or been destroyed in Syria over the last few years.  Good luck.).

So, what’s my point here?  Basically that “timeliness” and “relevance” are poor metrics for telling a good story.  The story has to come first, it has to be engaging, and, in this genre, it has to be exciting.  Getting too wrapped around whether or not you’re being a geopolitical prophet can be paralyzing, and result in an inferior product.

Frozen Conflict might well be overtaken by events soon.  But that’s not the main point of the story, so who cares?