This time around, staging out of Texas for an op in the Gulf of Mexico, the Blackhearts are rolling with a bit more conventional loadout.  Their primaries are LWRC M6A2 carbines, chambered in 5.56x45mm NATO. 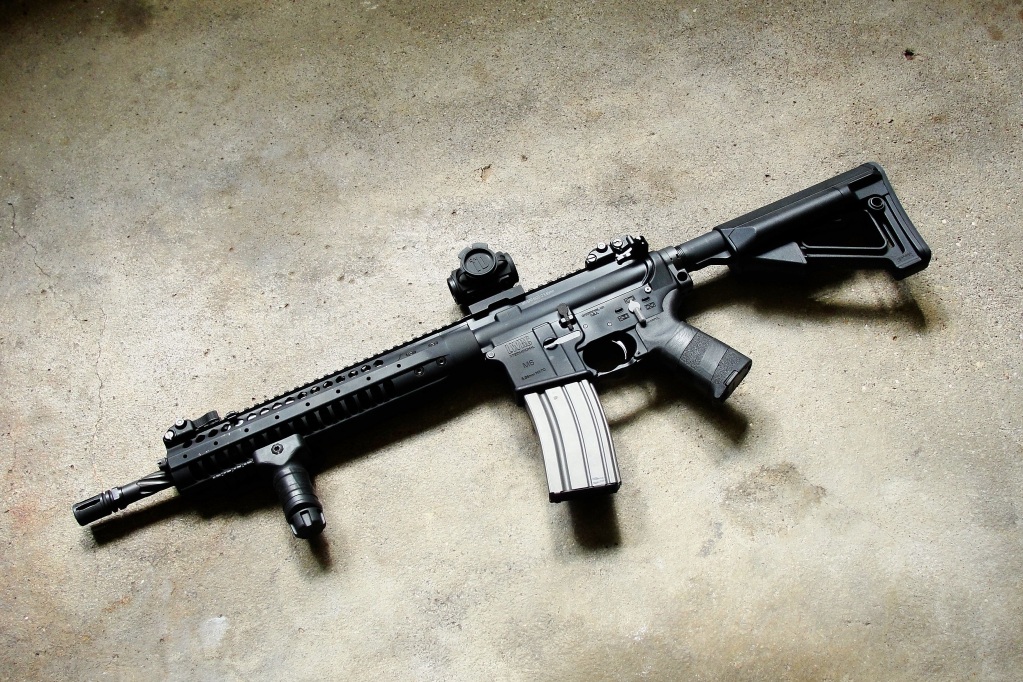 For sidearms, they’re rolling with FN-45s. 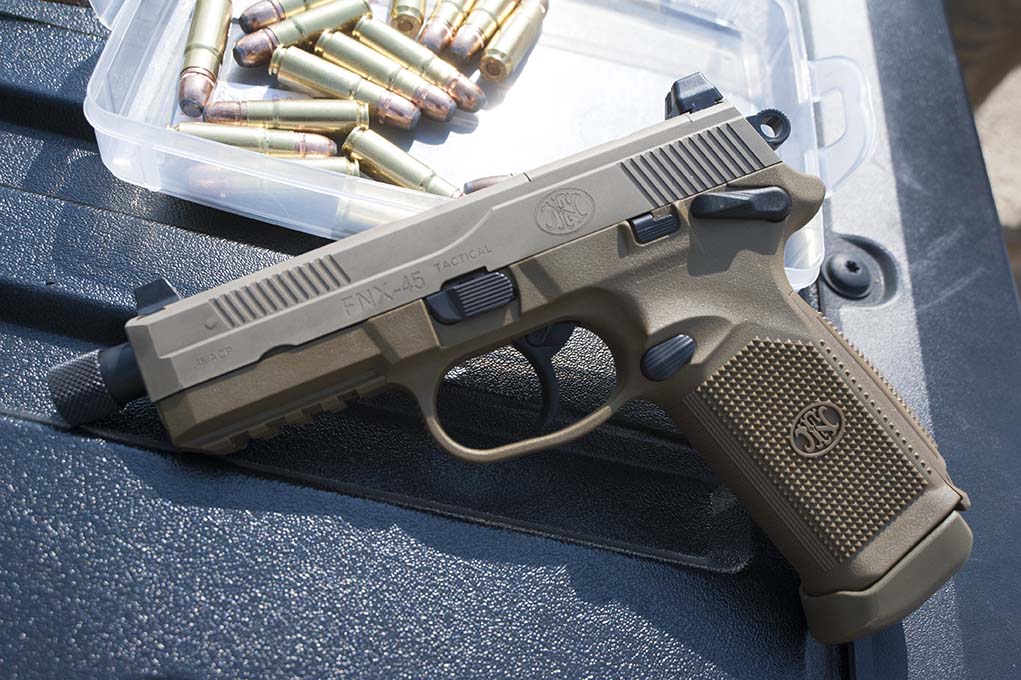 The terrorists they’re up against are well-equipped.  No AK knockoffs, this time.  Primaries are Desert Tech MDRs in .300 Blackout. 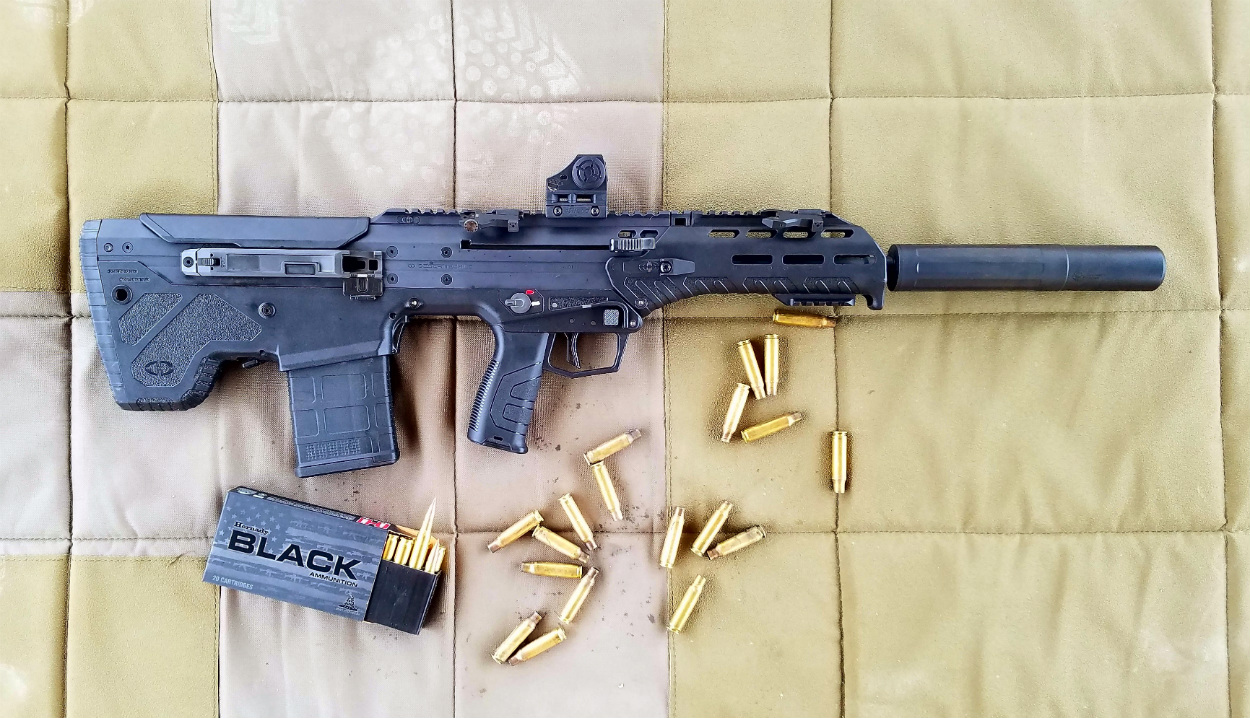 The terrorist’s team leader, known to his teammates only as “Flint,” carries an FK BRNO Field Pistol in 7.5mm, that he is inordinately proud of. 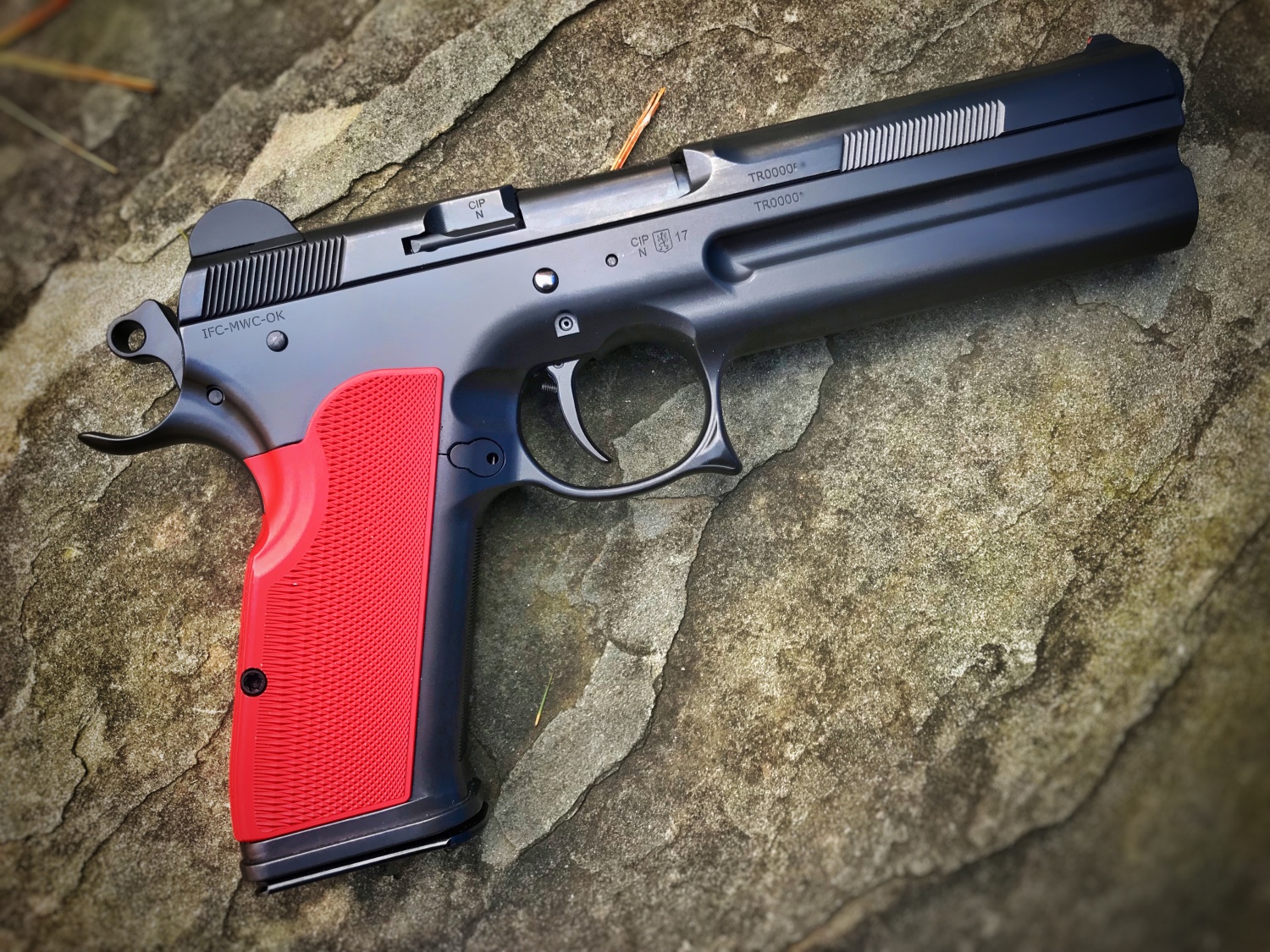 The Mexican Marines are primarily armed with FN P90s in 5.7mm.  This an issue Mexican Marine submachinegun, and well suited to the kind of CQB that they are initially looking at. 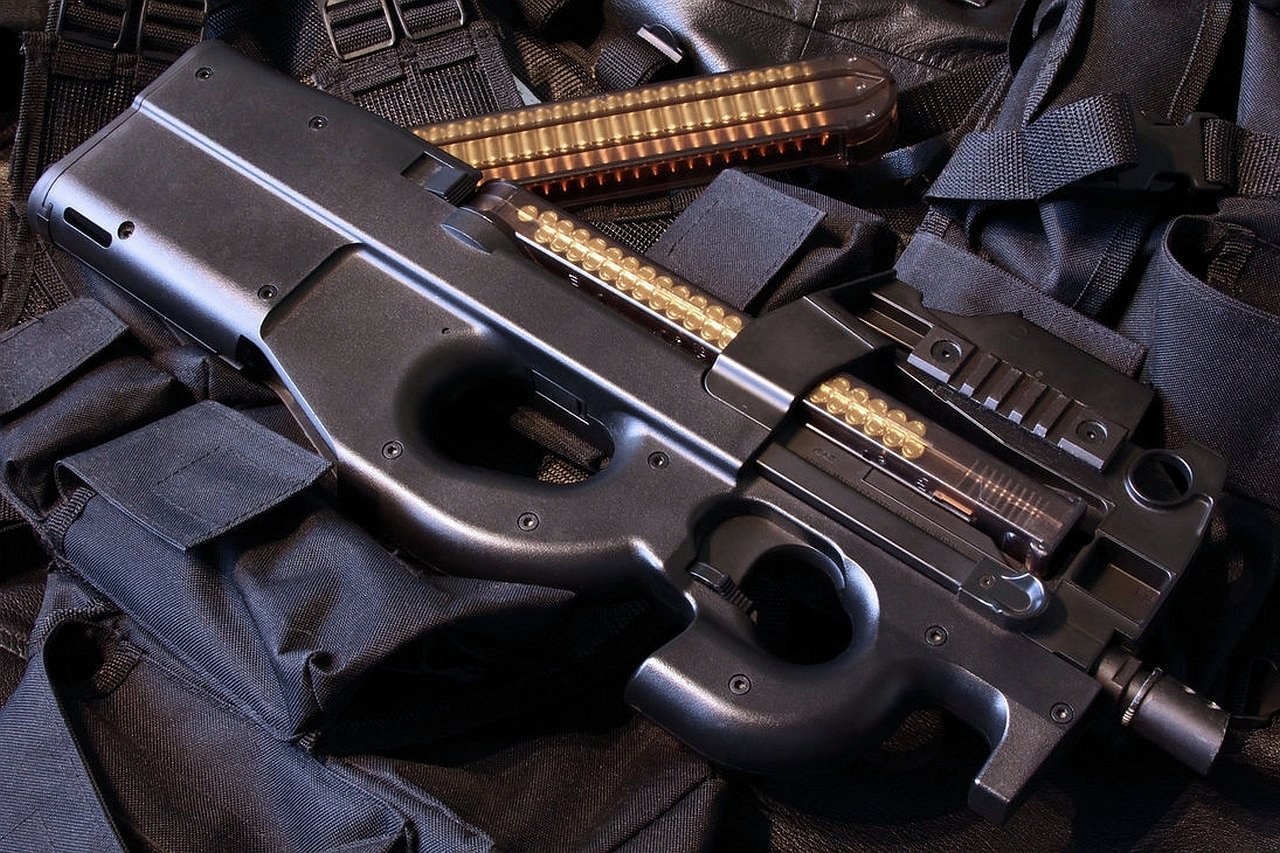 The Marine Commander carries an HK USP when he goes ashore. 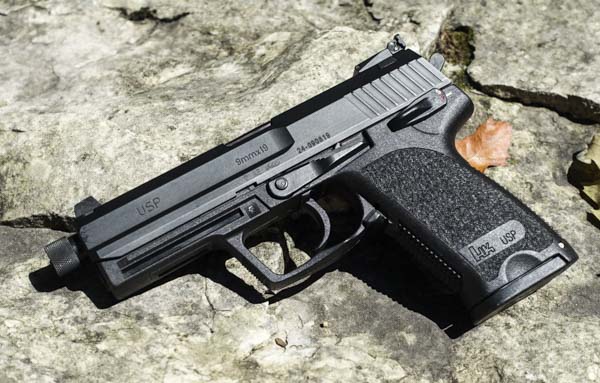 Terror Out Of Nowhere

In a single, blood-soaked afternoon, hundreds are killed in a string of terrorist attacks across the Southwestern US and Northern Mexico.  To top it off, the terrorists bomb an energy summit in Matamoros, taking hostages before fleeing to an offshore oil rig in the Gulf of Mexico.

They issue no demands.  No known group has taken credit for the attack.  All anyone knows is that VIPs from both North and South America are being held hostage.  And the first wave of Mexican Marines has been repulsed by terrorists who are far more heavily armed and better prepared than anyone expected.

The Mexican government won’t ask for help.  But there is a team that the US and Mexico can agree to send in, as they do not exist, as far as the public is concerned.  Brannigan’s Blackhearts have another rescue mission.  And it’s going to be the bloodiest yet.