So, James Rosone, the author of the World War III, Red Storm, and now the Second American Civil War series (why yes, we write about very similar stuff), has put together a group promo on Bookfunnel for the 4th of July.  James and I write similar stuff, and he offered to bring a bunch of other thriller authors on board.  Since I just ran a KDP Countdown on Escalation, and I’m currently working on outlining Brannigan’s Blackhearts #7, I threw Kill Yuan in there.  So, if you haven’t picked that one up (it seems like quite a few people haven’t, since it was originally a complete stand-alone), you can get the ebook this week for only $0.99!  And you can add the Audible version (yes, this is one of two of my books on audio; if more people buy it, I might be able to get some more done) for free when you buy the ebook.  A twofer!

A Warrior Without A War Slowly Dies

But a warrior looking for a war should be careful what he wishes for.

Dan Tackett feels like he’s on a downward spiral, and has been ever since his wife died. But he should have known that nobody pays that much for simply counter-piracy duty. There’s something else going on. But he takes the job anyway.

He and his fractious team of contractors soon find themselves on an obscure chain of jungle islands in the South China Sea, fighting for their lives. Their adversaries are more dangerous than they were led to believe. And not all the contractors are trustworthy.

And the stakes could be high enough to spark a world war.

Welcome to the jungle…

There are a whole bunch of others available for deep discounts, or free, up until the 7th.  Check it out! 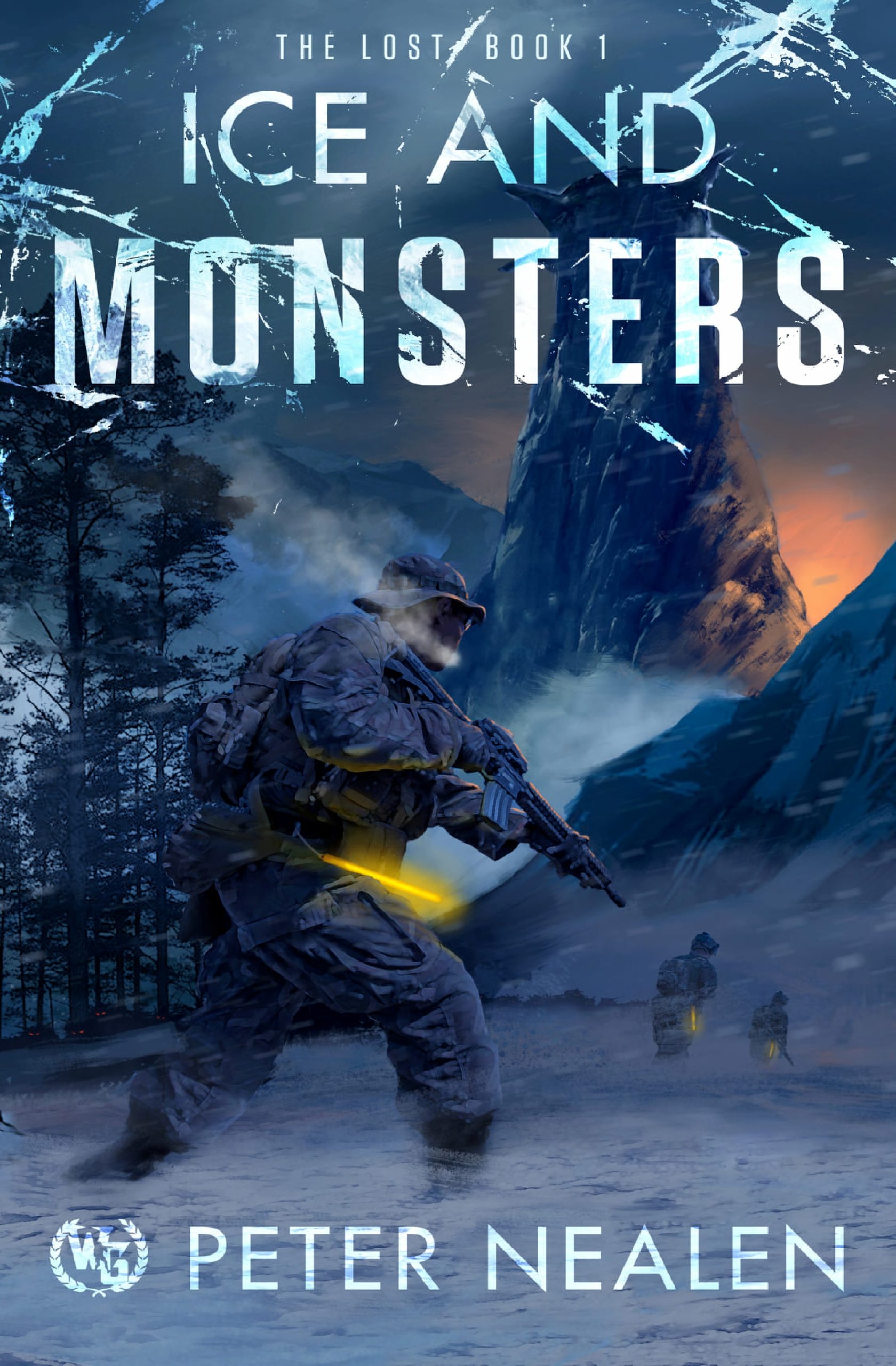 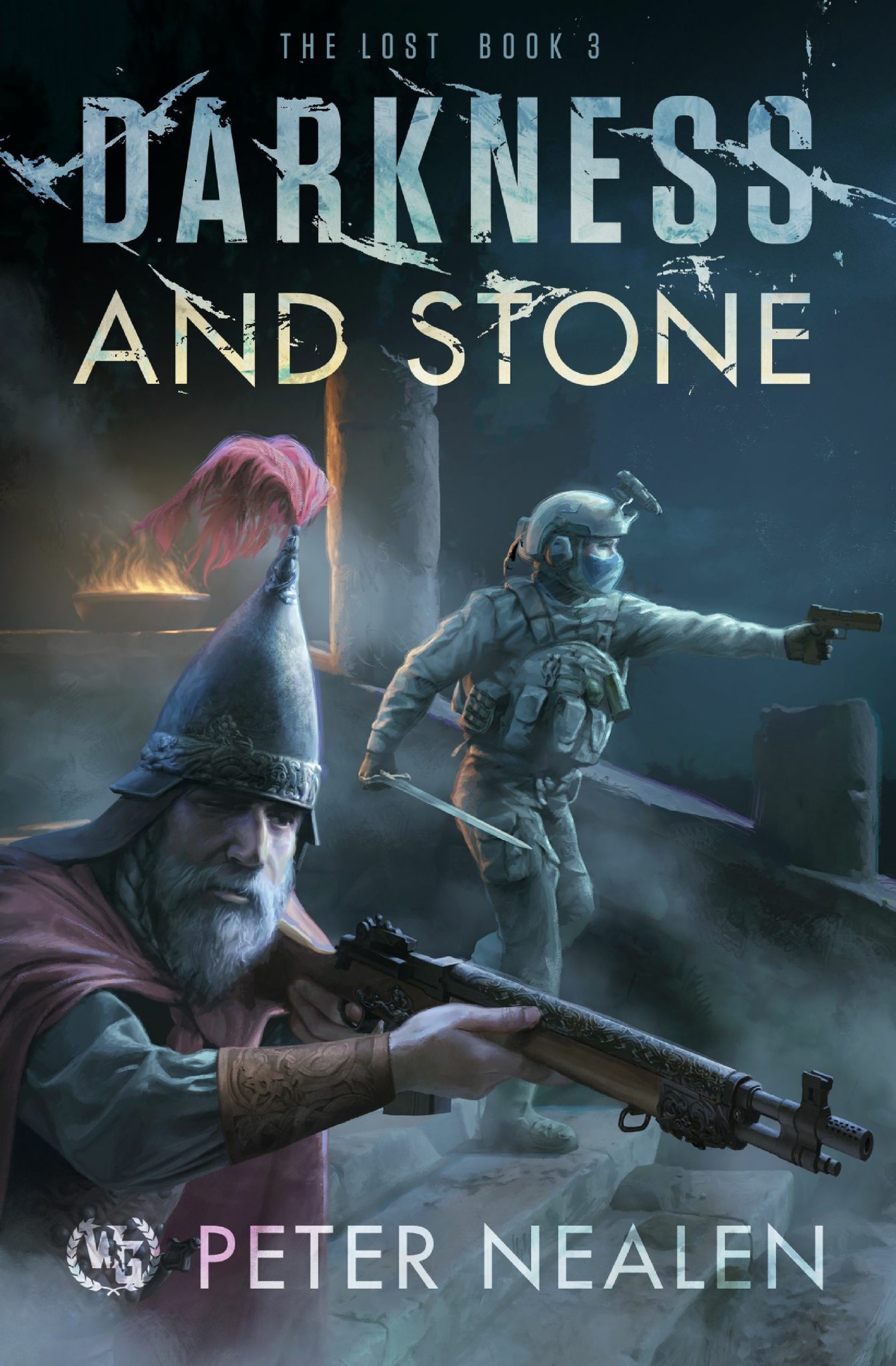 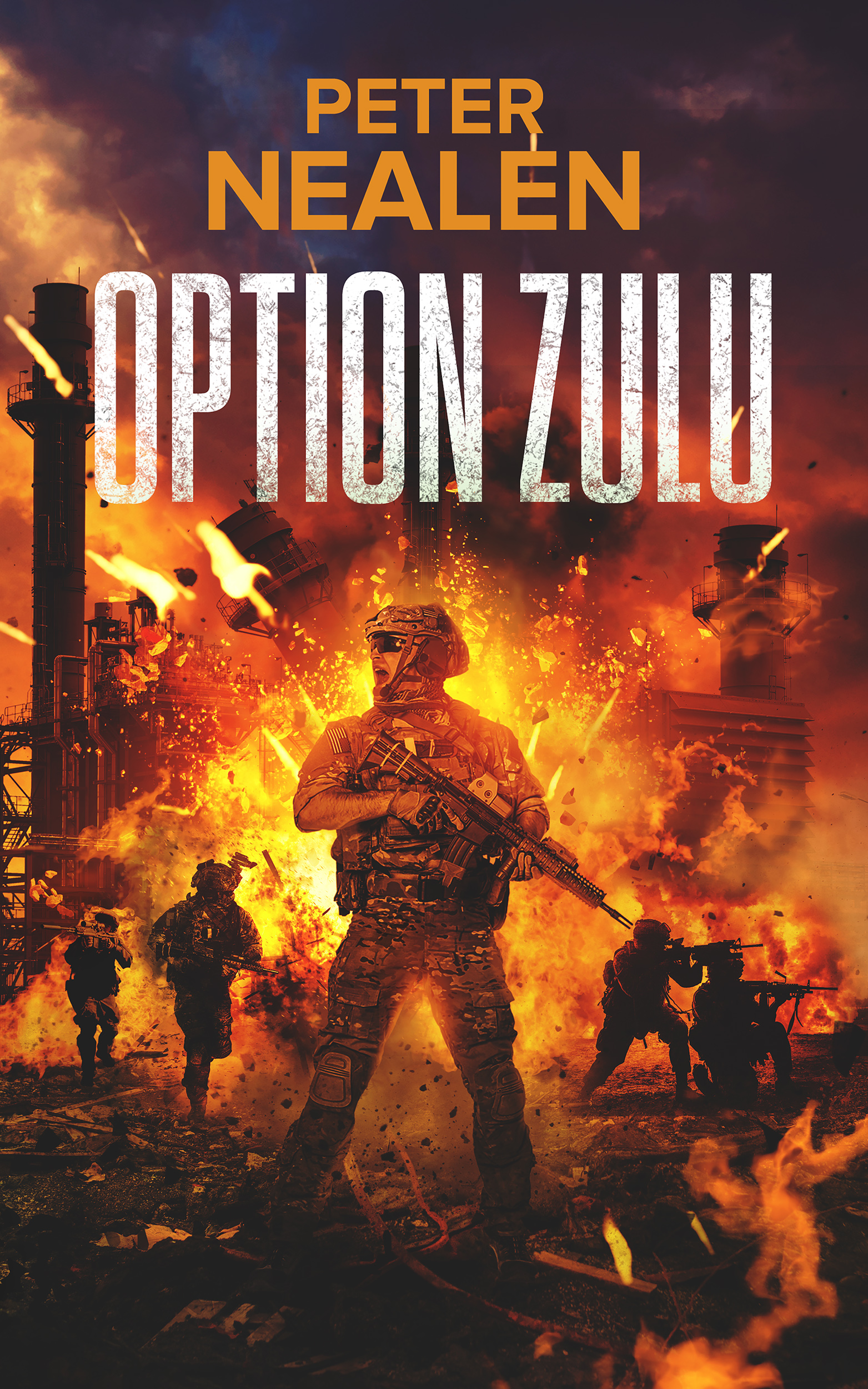 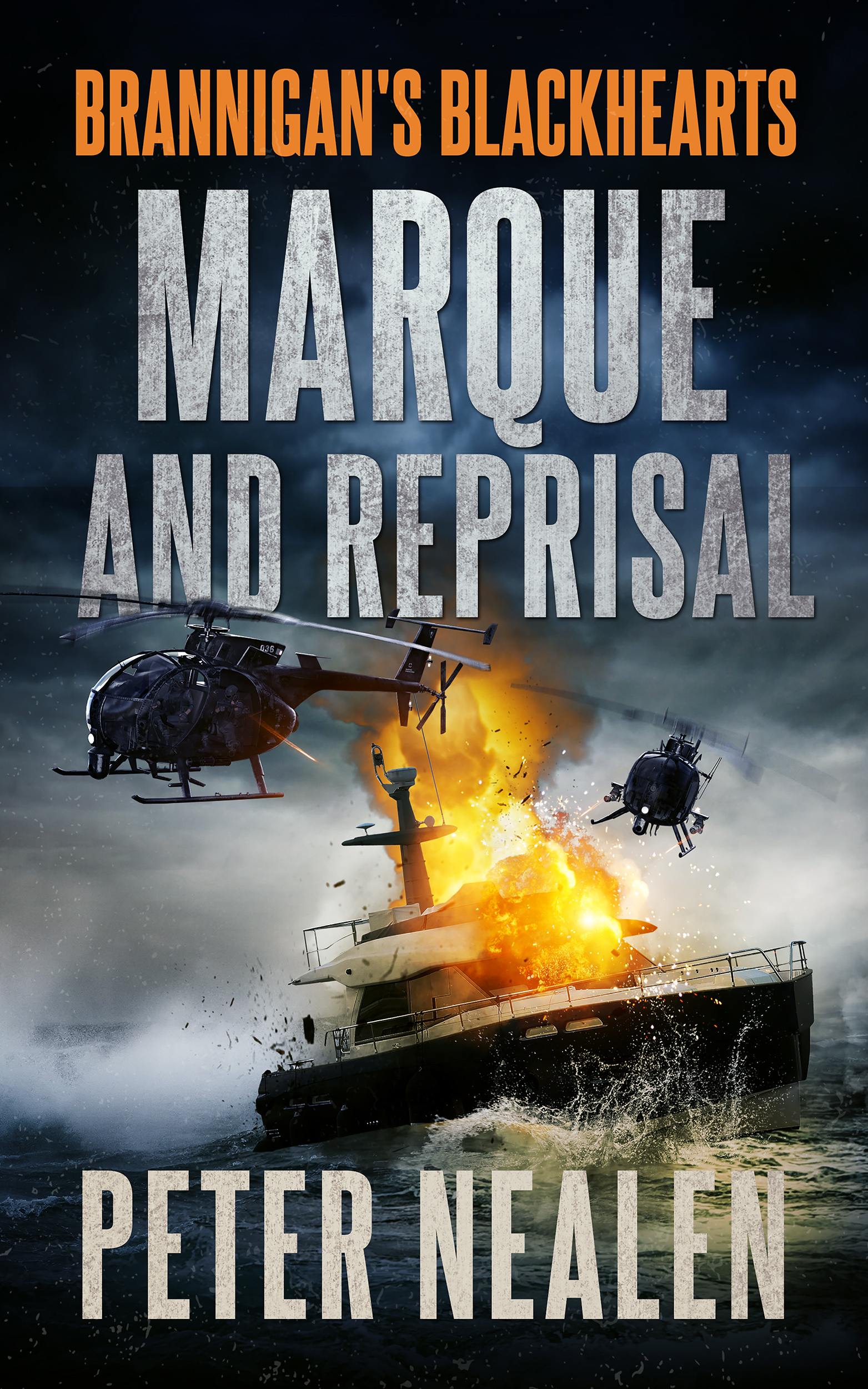