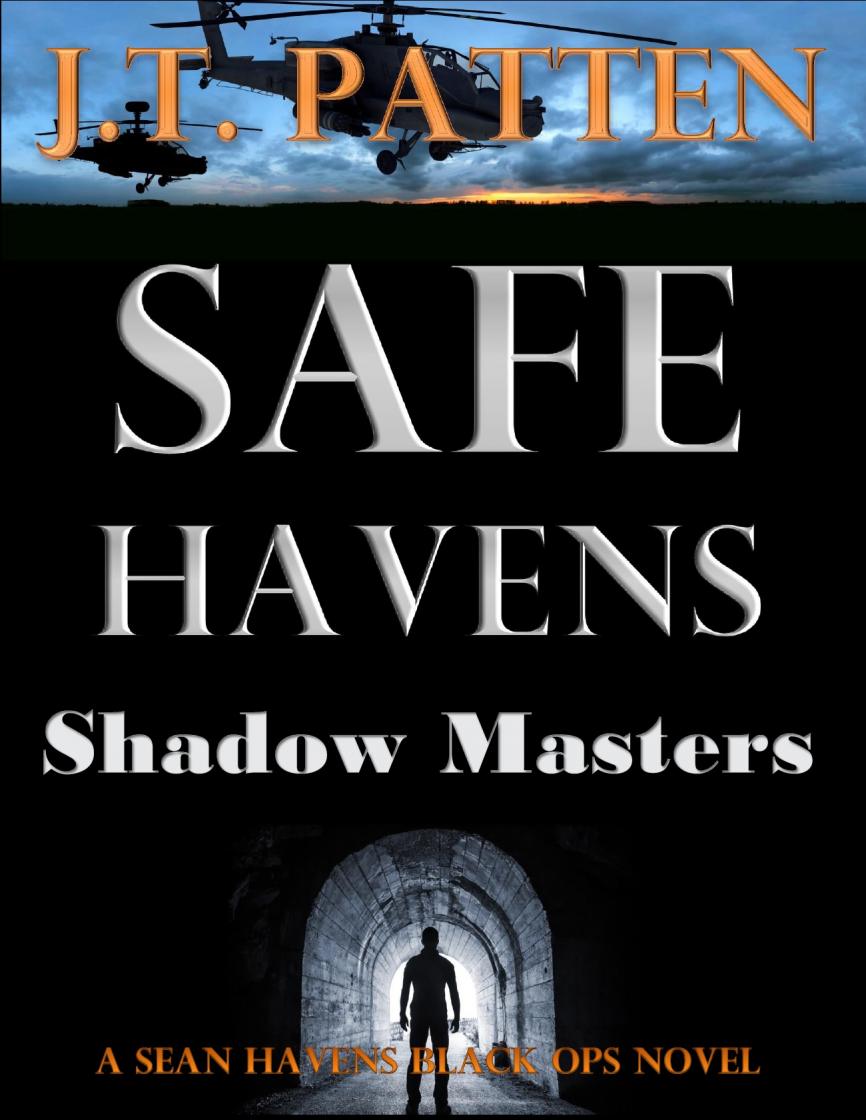 So, it took me a while to get through this one (sorry, J.T.!).  J.T. Patten did warn me that he considered the second novel, Primed Charge, to be much better written.  While I can see why, this book is no slouch on its own.

Sean Havens is a spook’s spook.  He doesn’t have a formal cover; he doesn’t even directly work for any agency.  He’s a contractor, who goes to various countries as a corporate drone of some kind, blends in, learns the human terrain, and then manipulates it to a desired outcome.  Somewhere nearby, people die, and he goes home to his family, completely unconnected.

Except that, despite his paranoia (which is impressive, by the way), there are still people who know who he is.  And they know where his family is.  That leads to a personal tragedy that draws Havens into something far darker than anything he’s been involved in yet (and he’s been hip-deep in some pretty dark stuff, as you discover as the book goes on).

J.T. Patten is a former spook, and it shows when he writes about spooks.  (He also has to get his books reviewed by some of the people he used to work for, for security reasons.)  There’s a lot of tradecraft in this book.

And that, I think, is its one major weakness.  There are pages and pages of tradecraft and planning.  It’s good stuff, don’t get me wrong.  If you’re familiar with some of the intertwining networks of spooks, criminals, and terrorists that I talked about in The Devil You Don’t Know and Lex Talionis, then it should be familiar.  It’s real-world, scary stuff.  The weak part is how technical Patten got with it.  It nears mid-career Tom Clancy at times (and that’s not exactly a compliment).

But when it’s not getting technical…hoo boy.  There is some brutal, savage, graphic violence in this book.  Patten writes action well, and when it’s called for, it’s very well done.  He doesn’t shrink away from the reality of violence.  There’s some stuff that might even make you wince.

This is a dark book (“Really?  With a title like Shadow Masters, what was your first clue?”  That doesn’t even scratch the surface.).  There’s some pretty horrific stuff that goes on, and the darkest part is how it affects Havens.

See, Haven’s isn’t a typical white hat.  He’s a spook.  He makes his living by hiding, obfuscating, manipulating, and making people dead without his fingerprints on the killing.  He’s Lorenzo from Dead Six, only less human.  He’s been in that world a long, long time, and with most of his emotional support structure taken away, what’s left of his soul seems to be shriveling.

Haven’t read the second one yet, but after the way the first one ended, it’s not far behind (Yes, I would suggest getting both so that you can roll right into the sequel.  Something about cliffs and hanging…).  It’ll be interesting to see what path Havens goes after what he’s been through.

Get Shadow Masters here.  Primed Charge is here(Review forthcoming when I get to it).