Yes, it is time for a guns post again.  What kind of hardware shows up in the seventh outing for Brannigan’s Blackhearts?

The Blackhearts get to pick their loadout before insert this time, as opposed to some of their previous adventures.  But with the AO being in South America, they’ve still got to find weaponry that will, if not blend in in South America, at least be compatible for ammo resupply.

Wade selects the IWI ACE 52 for their rifles.  The ACE is an updated version of the Galil, and the ACE 52 is chambered in 7.62×51.  It’s been adopted by several South American special operations forces, including in Argentina. 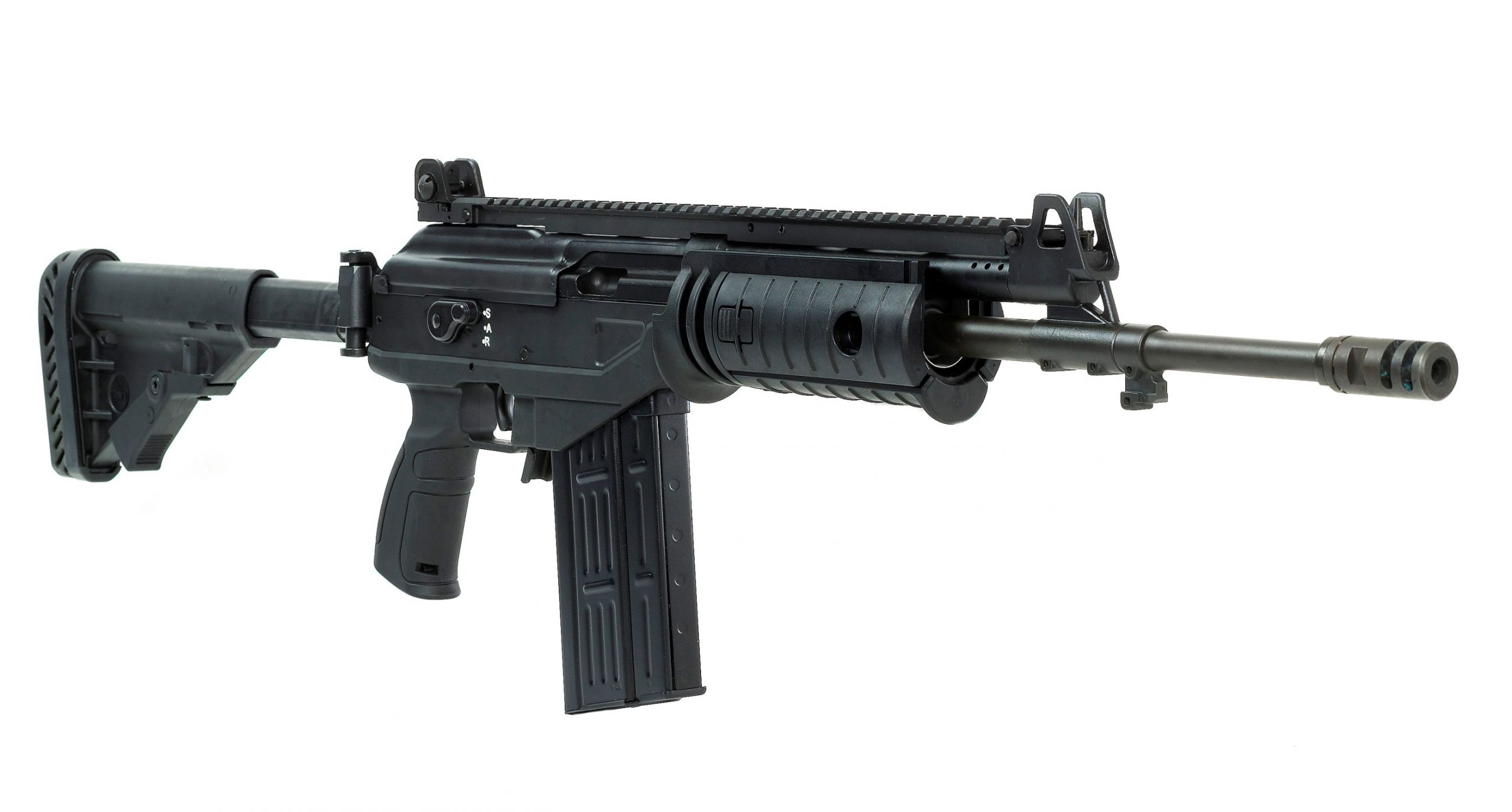 Through a certain shady connection, they are able to get a pair of MAG 58 machineguns, as well.  The MAG 58 is the original FN design that was adopted by the US military as the M240 (with a few modifications).  It’s a 7.62×51 General Purpose Machine Gun.  It’s not light.  But it’s effective.

Pistols have a limited niche, but they have a place.  Especially when operating in a non-permissive environment, where rolling heavy would be disastrous.  So, the Blackhearts have a number of Beretta Px4 Special Duty pistols, with suppressors, that come in handy when they run into trouble before even getting close to the target.

Bevan’s security and their allies carry a couple of different loadouts.  The regulars are carrying Steyr AUG A3s.  The bullpup 5.56 rifles are becoming more ubiquitous, especially in Second World countries, and the Humanity Front has the resources to equip their security forces with them where appropriate. 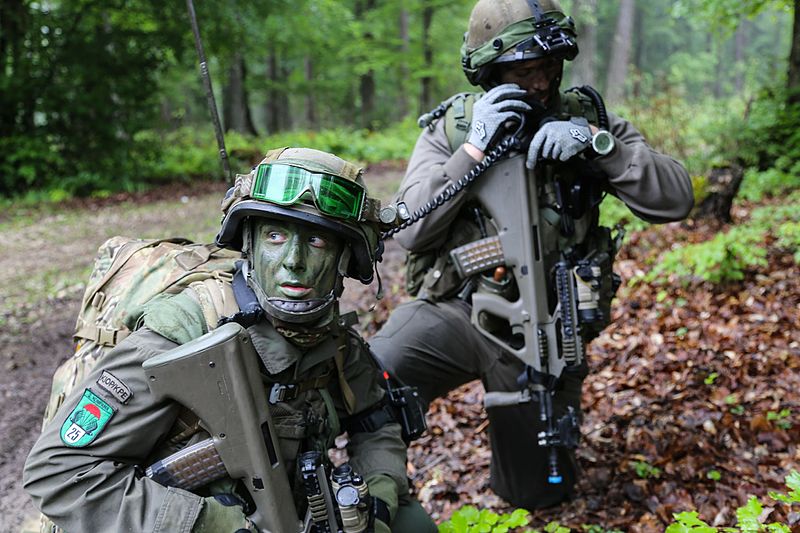 There is another force aiding the Front’s regular security forces.  They appear to be mostly armed with HK MP7s, 4.6mm submachineguns.  The MP7 has been adopted by many SOF units, including some US Special Mission Units. 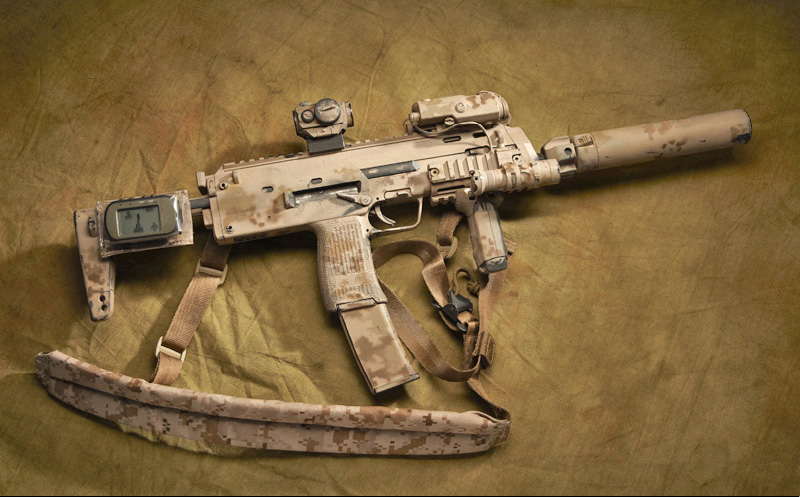 But the Blackhearts aren’t the only ones after Bevan.  They have rivals.  And those rivals are every bit as well-supplied as Bevan’s people.

Winter’s team carry Beretta ARX160s.  The Italian 5.56 rifles aren’t all that widely used, but have been adopted by some South American militaries.  And they are not going to point directly to any particular faction if the team is killed. 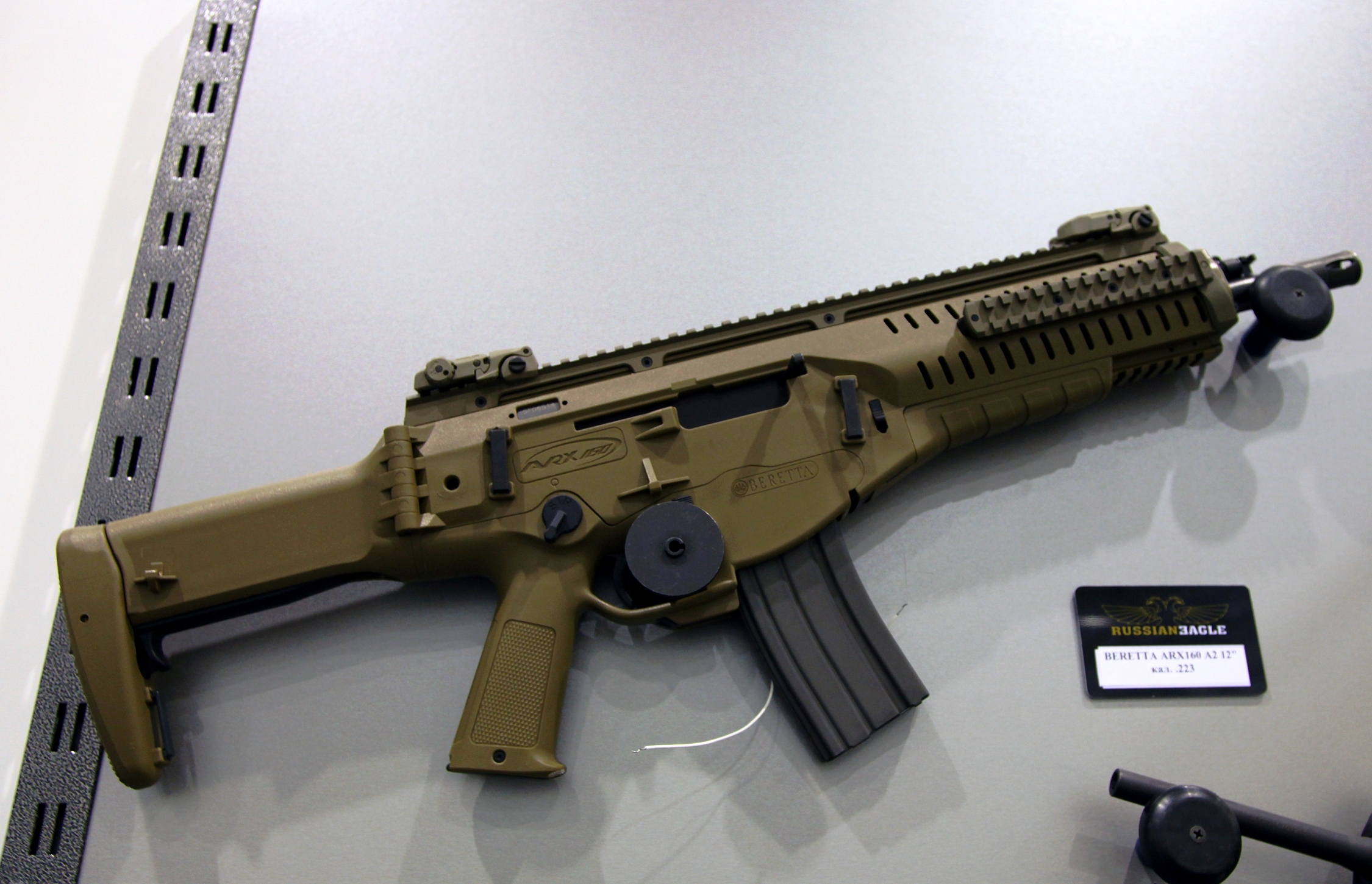 Winter and his team also carry Walther PPQ Q4 9mm pistols.  They may not be entirely for combat, either…

Kill or Capture is up for preorder now, and will be live on Kindle and in Paperback on September 24.

One thought on “The Guns of Kill or Capture”