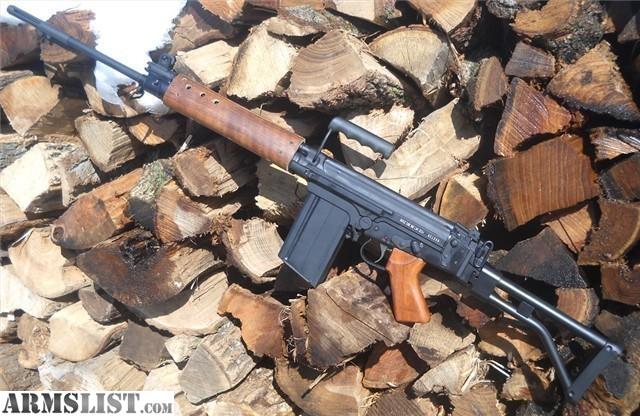 The team gets a little split up in this one, with one element in Africa, and the other having to operate Stateside.  Since the FN FAL is still in service with the Chadian National Army, Brannigan picks the FAL for their primary in Africa, though Van Zandt ends up getting the “Inch FAL,” the L1A1, for them instead.  The measurements are different, but the L1A1 and FAL both use the 7.62 NATO round, though the magazines are slightly different.  Fortunately, he included plenty of mags in the supply drop. 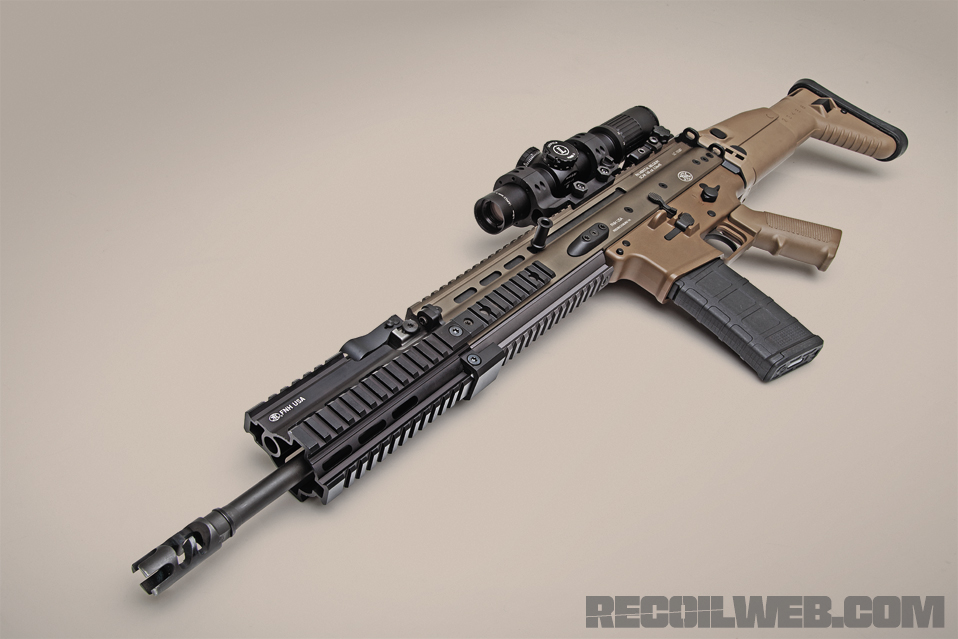 Mitchell Price returns from Kill Yuan, along with Max and Vernon White.  Price’s guys are carrying SCAR 16s, in 5.56 NATO, which means they don’t have ammunition commonality with the Blackhearts, but then, Brannigan doesn’t know going in if Price is friend or foe.  By the end, he might still not be entirely sure… 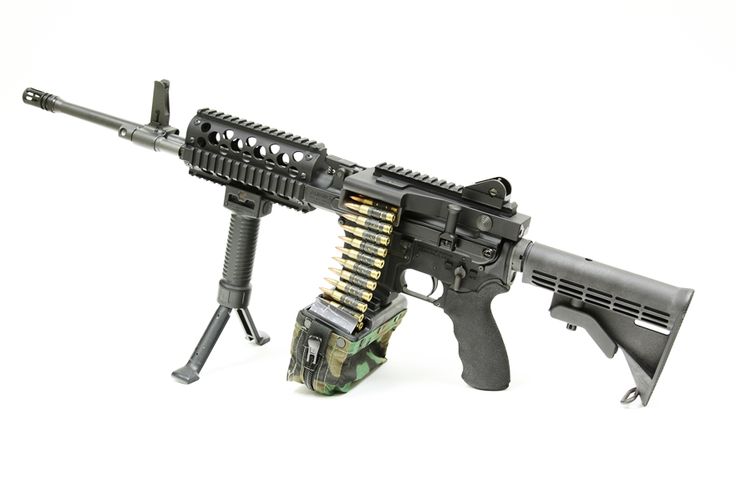 For belt-feds, they’re rolling with Ares Shrike AR conversions, with full-auto lowers.  (Price has resources, and I doubt he got his weapons into the country any more openly or legally than the Blackhearts did.) 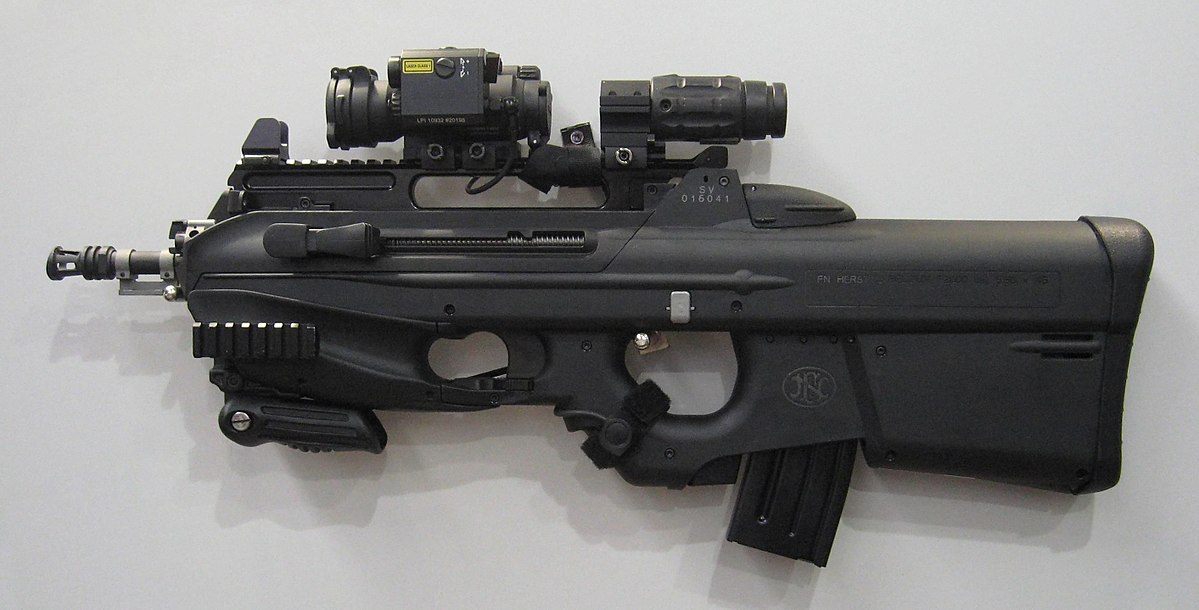 The mysterious contractors making WHO doctors disappear are carrying FN F2000s, bullpup 5.56s.  They’re not new, but these highly-trained sociopaths seem to prefer bullpups, going back to Enemy Unidentified.

The Blackhearts aren’t just worried about mysterious, well-equipped terrorists, Price, and the Chadians.  There are PLA commandos, disguised as contractors, in the country, led by Shao Xiao Lung Kai.  They aren’t carrying the standard Chinese QBZ-95 or QBZ-03, though.  Instead, they’re equipped with something of an AK-12 knockoff, the NAR-10. 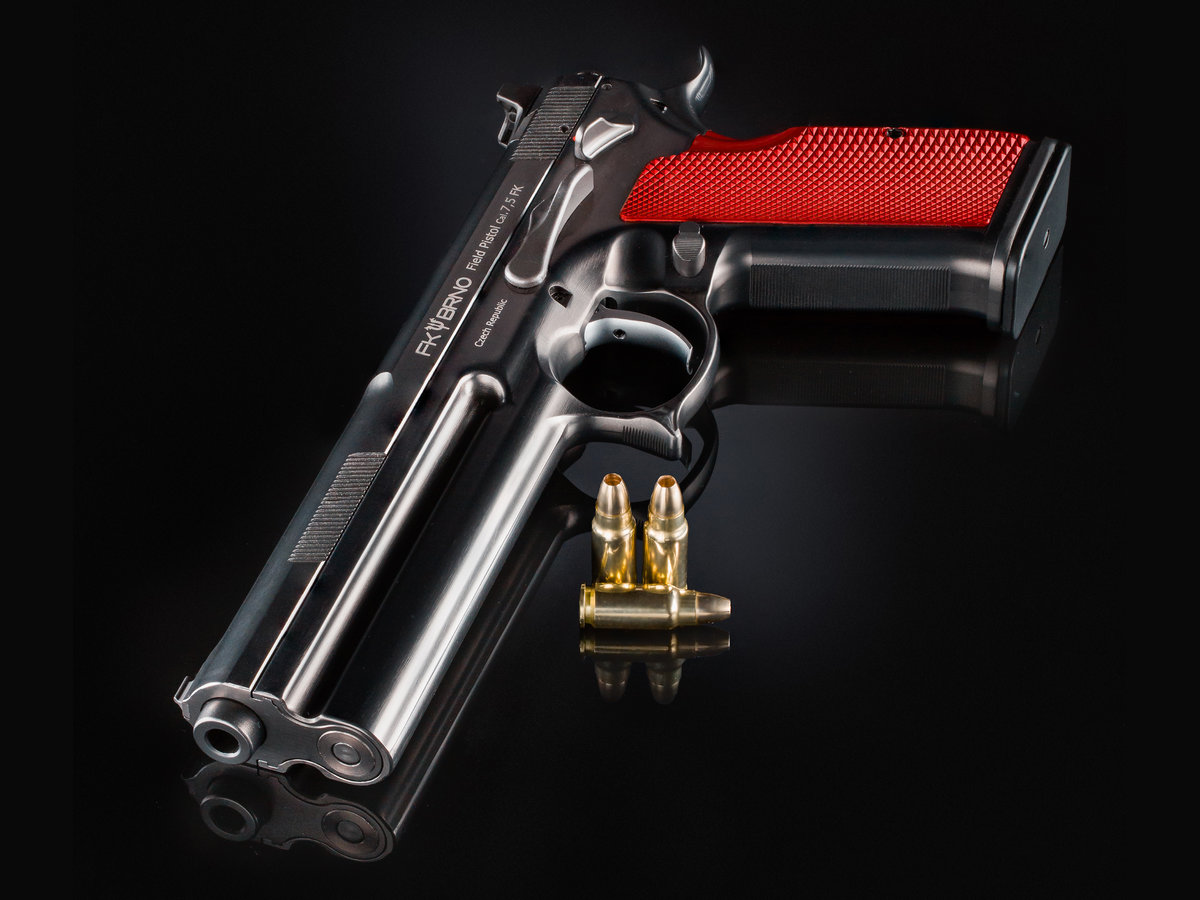 Flint returns, and while he’s carrying a Glock 43 while out and about in Northern Virginia, he still has his FK BRNO for when things really get hot. 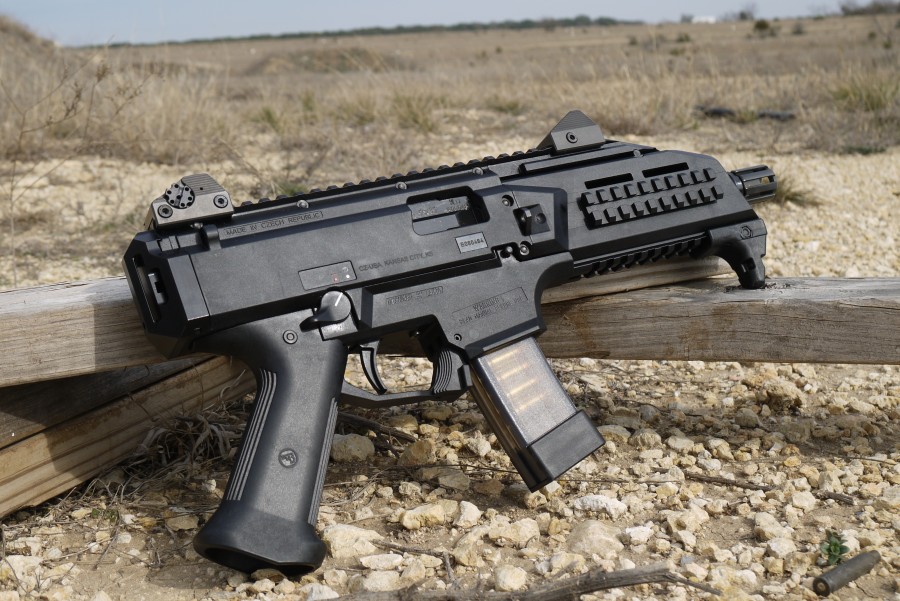 While most of them have various and sundry personal weapons to start with, when the Stateside Blackhearts get serious, they go in with CZ Scorpion EVOs.  Legally 9mm pistols, they get equipped with suppressors and tension slings, and the Blackhearts use them in much the same way as the older MP5Ks.

There are a few others featured momentarily in the story, but mentioning some of their appearances might spoil things a little.

Doctors of Death is up for preorder now, and will be out on December 18.

One thought on “The Guns of Doctors of Death”